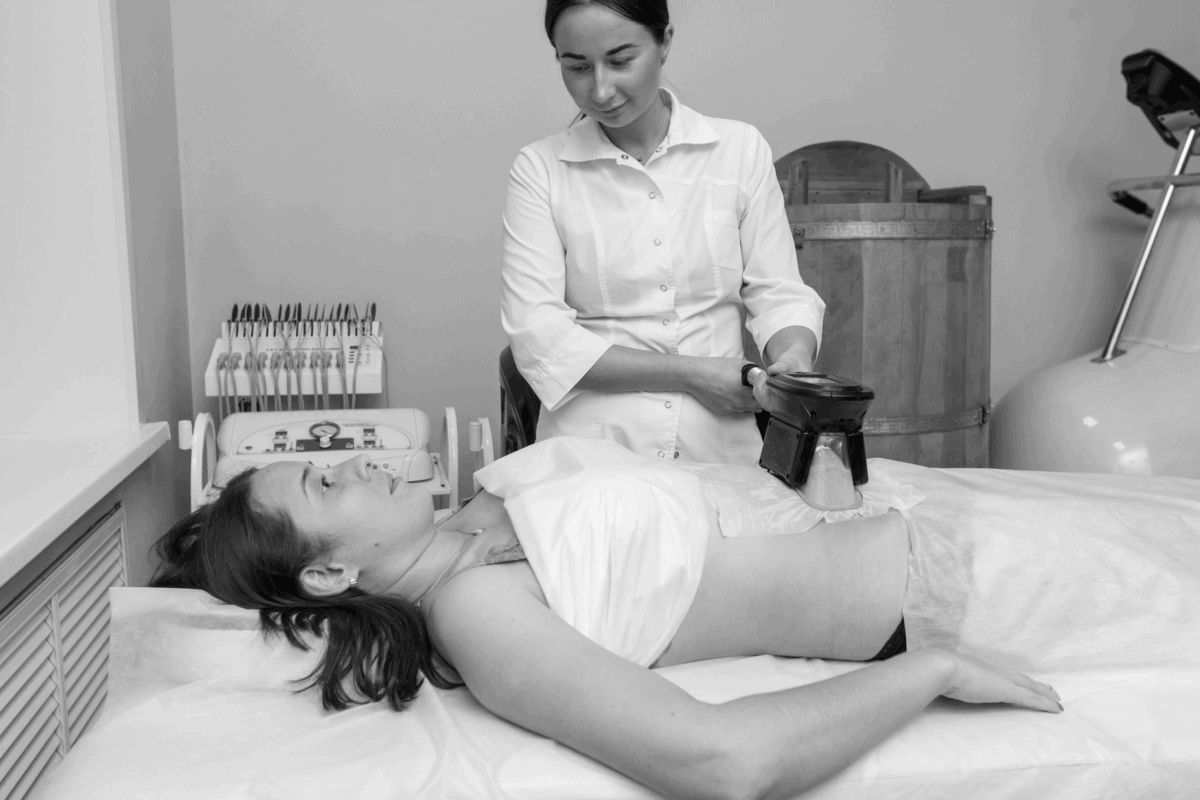 You may be following a strict diet with a rigorous workout routine without getting significant benefit in shedding the stubborn fat from your body. You are scared about surgical procedures like liposuctions due to their invasive nature and huge downtimes. With the advancements in non-invasive treatments, you don’t have to fear going under the knife. CoolSculpting is such a non-surgical cooling treatment that has significant improvement to eliminate stubborn fat without cutting the skin. It is a versatile procedure that can be done in few mins and is helpful for the majority of fast-paced individuals.

Who does CoolSculpting work for?

Suvita medical aesthetics is a reliable and experienced center that is experts in aesthetic, beauty, and wellness services. The skilled team will treat every individual with exceptional care and aid them to meet their precise beauty and wellness goals.

What Goes Into Coolsculpting That Works?
December 24, 2020

3 Medical Weight Loss Tactics That Will Help You Achieve Your Goals
November 23, 2020